Christ Lutheran Church of Marietta began as the "West Cobb Mission" in July of 1983. Richard Donoughue was commissioned as pastor/developer on October 8, 1983.

Our first Sunday worship service was held at the YWCA facility on Henderson Street in Marietta on January 29, 1984, with 35 adults in attendance. We continued to grow, holding our charter service on June 10, 1984, and became an official Lutheran Church in America congregation on December 9, 1984. Pastor Donoughue was installed as our first pastor on March 17, 1985.

In July of 1990, Pastor Joseph Holt arrived as our second pastor, and was installed on August 4, 1991. The congregation grew to the point where three services became necessary in the tiny facility on Mountainview Road. On October 6, 1996, we dedicated the land at 176 West Sandtown Road to our Lord, and began building our first permanent worship facility. Pastor Holt retired on January 31, 1997.

The congregation and the building project pressed on during the interim when we were served by William Martin. Our first service in the new building was held on October 19, 1997.  Dr. Howard (Rusty) Edwards was called to be our third pastor in December 1997, arrived in February 1998. Pastor Rusty was instrumental in bringing a strong choir and bell choir to CLC with his musical background and hymn writing. He retired in 2015.

Reverend Timothy Wrenn was installed as our fourth pastor in August 2016. Pastor Tim helped CLC reach out into the local community and helped grow our Helping Hands group to support local non-profits close to our church doors. Pastor Tim also helped our congregation navigate the Covid-19 pandemic by bringing Christ Lutheran worship online. He involved members of our church to create a technical committee. This committee, with Pastor Tim's guidance, implemented the necessary technology to spiritually reach people beyond our church doors and into their homes during the pandemic.  He was called to another congregation in July 2021.

Christ Lutheran has welcomed Reverend Connie Bramlett as pastor in October 2022. We are grateful to God for how far we have come and eagerly look forward to our future together as we continue to serve the Lord with gladness all the while making joyful noise. 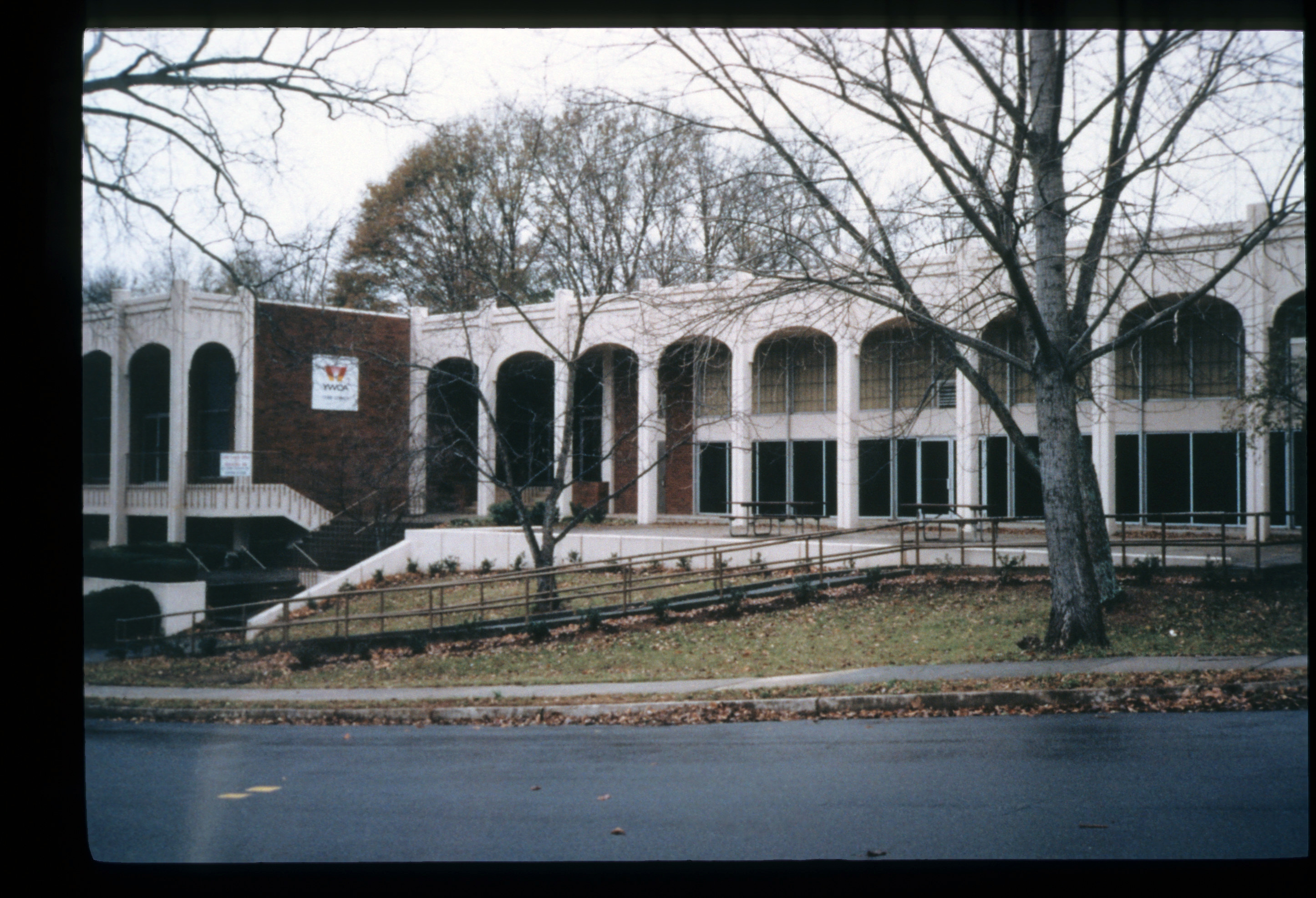 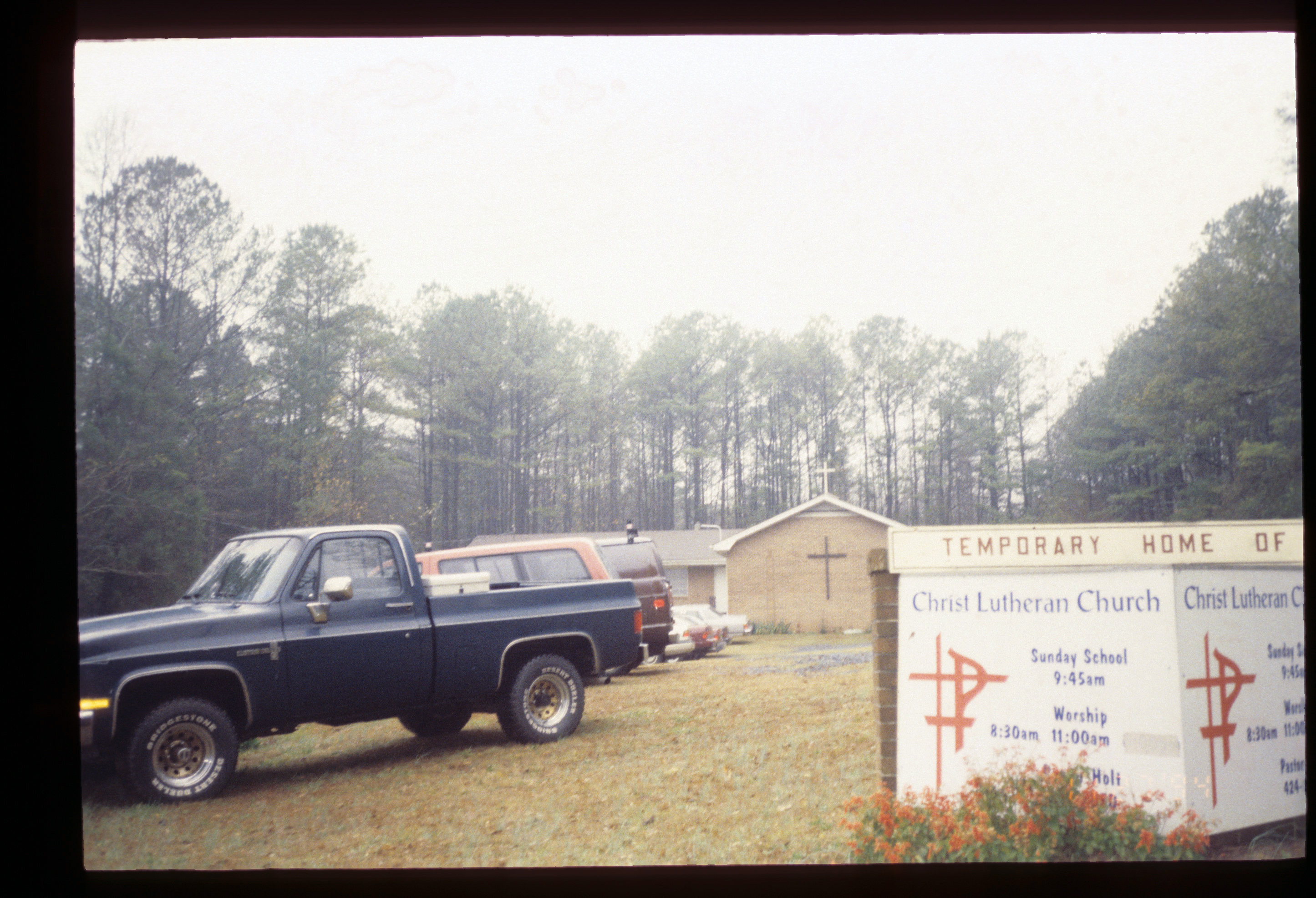 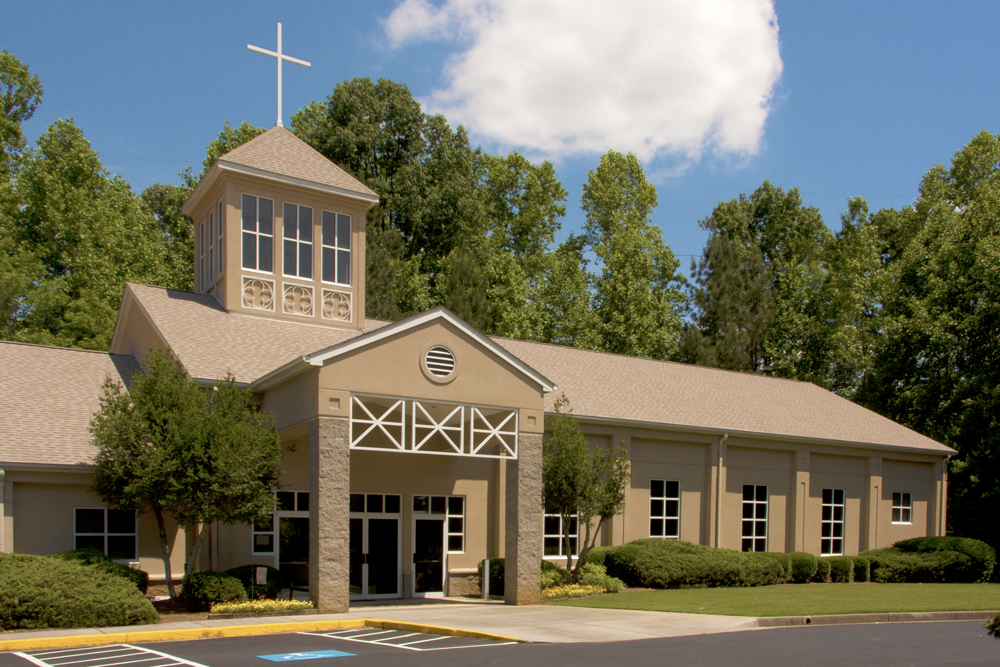